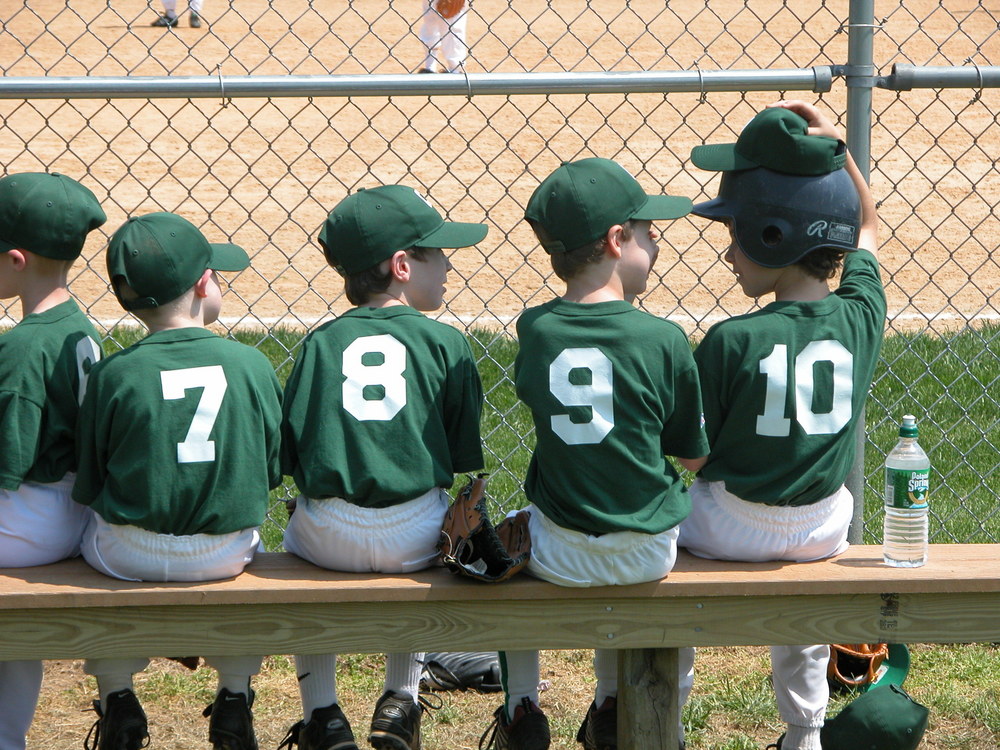 As a former investigative reporter at Sports Illustrated and a father of five, I have observed the full gamut of sports experiences at all levels, from elite to peewee. While reporting on age fraud and steroid abuse, I was exposed to the dark underbelly of sports. I wrote about pro athletes who pumped themselves with toxic fluids to play better, train harder, and secure bigger multimillion-dollar contracts, and impressionable children who—driven by pushy parents—imitated their athletic idols, taking performance-enhancing drugs themselves.

One parent I reported on falsified his son’s age so that the teenager could dazzle millions with his pitching prowess in the 2001 Little League World Series. Another forced his child to take human growth hormone and testosterone, starting at the age of thirteen, in order to transform him into a world-class inline skater. The first dad was disgraced, the second imprisoned. But what pains and motivates me most is a much more common occurrence. It’s what I see again and again when I coach my kids or just goof around with them on a golf course: parents who publicly berate their kids. They put them down for not scoring a goal or not making an aggressive enough tackle. One evening I came upon a child on a putting green, just shy of two years old. As I looked on, his father, unprompted, informed me that his son was a terrible putter, that he couldn’t play at all. What I saw was an innocent child who could barely grasp a club, let alone line up a putt. What I foresaw was a life of pressure, guilt, and disappointment, and the stifling of unlimited potential.

It’s disturbing to think what outsize expectations can do to hope. Another time, a child came up to me on the first day of team practice and asked excitedly if she could be our goalie. Before I could respond, her father blurted out, “Don’t let her play in goal. She has terrible hands.” The ten-year-old looked shell-shocked and turned beet red. I put her in goal that very day. Admittedly, she was shaky between the pipes, but by the end of the season she had developed into a confident keeper. ♦