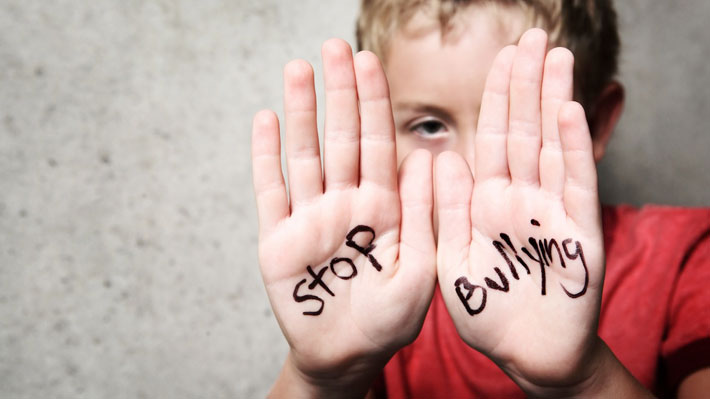 One day, as I was walking in a city park with my son, we came across a friendly pickup soccer game. Three brothers we know, ages six to eleven at the time, were playing against three kids they’d just met. It looked like a whole lot of fun, but Anthony, the youngest brother, was in tears. His nine-year-old brother, Mark, was berating him for missing a tackle.

“You suck, Anthony. You’re the worst player ever.”

“Yeah. You always mess it up for us,” Josh, the eldest brother, chimed in.

The game continued for a few more minutes until Anthony wandered off, biting his lower lip in frustration, and Mark and Josh started shoving each other.

“If you could even, like, shoot straight, we woulda scored five more goals, you loser,” Mark said to Josh.

I walked over to their mother, who was sitting on a park bench, reading a magazine, and asked her: “What happened? Why have your boys stopped playing? Why are they fighting?”

She looked at me and shrugged her shoulders, exasperated. “They are always like that. They can barely play together now. Mark is really good at sports. He’s hyper-competitive. But you know, that’s just how boys are, right? They are so into winning they can be downright cruel sometimes.”

I nodded. But as I walked away, I wondered why this mother had given up on moderating her nine-year-old’s antics. Why had she decided that this kind of behavior is just part of life and must be tolerated? That it’s part of a male child’s DNA to dominate, berate, and belittle—to be sarcastic, cynical, or hurtful. What does this say about our sports culture? What does it tell us about our behavioral expectations for our kids?

This is not simply something to ruminate about. It’s serious stuff. Recently I almost shut down a soccer game I was refereeing because the boys were pushing, shoving, and elbowing each other, rather than playing the ball fairly. It was the only way they knew how to interact on the field. Their average age? Seven. 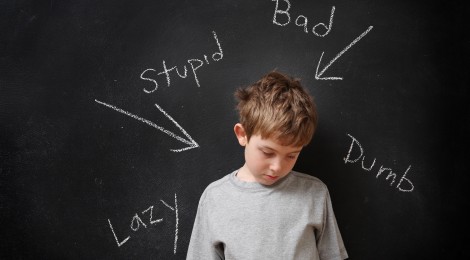 Do sports have to be this way? We want our kids to become more human as they grow older, not less. We want them to discover their own humanity during social interactions, through activities like sports. They play to have fun, make friends, develop skills, and discover their own creativity, but too often we see children enact and mimic adult-sanctioned or tolerated behavior on the field of play.

When the dehumanization of another child is fueled by fierce competitiveness, why do we let it slide? The message our kids take in is that “in order for me to succeed, I need to make that other kid smaller. That’s the only way I’ll get bigger. Better. Be the best.” If a child is competing against other teams, and even his own teammates, must he diminish them in order to enlarge himself?

In his work with children in the refugee camps and war zones of Northern Ireland, southern Africa, and Cambodia, Kim John Payne witnessed up close the disturbing social dynamics that can lead to genocide. Genocide exists when an entire group of people dehumanizes another. It creates a culture in which negative acts against a people are tolerated, excused, and, worst of all, normalized. This is what was happening in the park, on a much smaller scale, when the mother I met inadvertently normalized her son Mark’s behavior during the pickup soccer game, by accepting the cultural attitude that “boys will be boys.” Is the dehumanization of one brother or player by another the cultural status quo in youth sports in America?

When Kim speaks to middle and high school students about the dynamics of genocide, the students lean forward, fascinated. They want to know what they can do personally to change such an intolerant world. Kim’s response? He challenges them to alter their own behavior in school corridors, locker rooms, and recess grounds: “Every time you dis, insult, or bully a schoolmate, you take a small step toward dehumanizing that person,” he tells them. “Each time you withhold a put-down, or reframe it—if you’ve blurted it out without realizing it—you help to create a more tolerant and inclusive culture.”

A bullying, put-down culture dehumanizes, therefore every time we withhold a sarcastic comment, each time we abstain from trash talking or check a child’s urge to dis a teammate, we take a stand against the type of behavior that, in its most extreme form, can devolve into genocide. Trash talk, bullying, and put-downs feed o a culture that permits the dehumanization of one person or race by another.

This is upsetting behavior for us all. When an entire people treat another people as less than human, unspeakable horrors can result. What, you may ask, is this extreme, horrific image doing in a youth sports parenting book? If you think we are being inappropriate or, at the very least, overly dramatic, pause for a moment and think about the messages conveyed and re-enforced daily in the theater of play we call youth sports. Remind yourself of the full-scale brawls that break out at Pop Warner peewee football league games among adults, of high school sports teams mired in legal disputes over abusive hazing rituals, and of the habitual verbal abuse by coaches and teammates, which cause tens of thousands of kids to quit team sports each year. 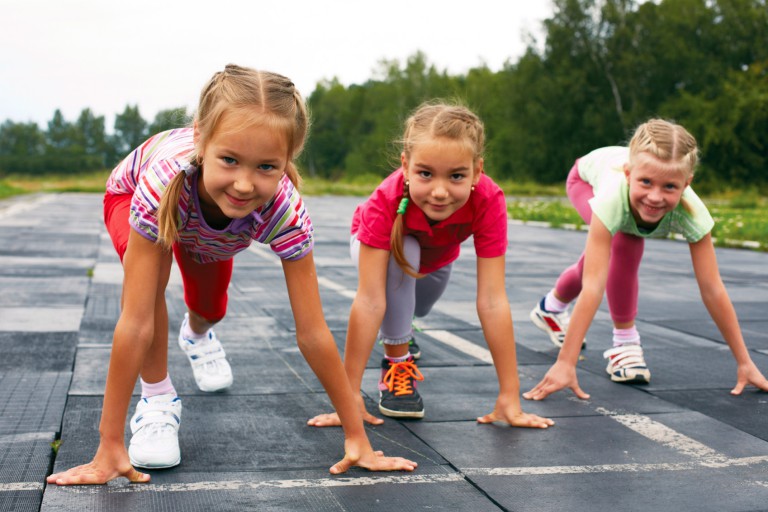 Whole Child Sports champions the humanity all children, no matter what they look like or how well or poorly they play. Our intention is to set a standard of behavior that clearly delineates what can be tolerated at practice, at games, and in any other team setting, because we live in a culture that has become somewhat accepting of put-downs that span the spectrum from slightly hurtful to vicious, a world where bullying and elitism are often present, a society where sarcasm and cynicism are a pervasive form of humor and often flourish unchecked. They cannot be allowed to rule the day.

As parents, we cannot let down our guards. We can’t just leave it at “boys will be boys,” “girls just get that way sometimes,” or “hey, that’s just the way the world works, dude. Get real.” What Kim, Scott, and I have seen repeatedly is that kids can and will change their behavior according to the clearly articulated expectations and values of their parents and coaches. When kids respond to a situation by saying cavalierly, “everyone does that, Coach. That’s just the way the world is,” the answer is quite simple: “That’s not the way this world is. In the world of this basketball team, on this baseball squad, on this football team, that is not allowed. Is the outer world like that? Maybe. Your behavior elsewhere is your behavior. I have no influence over that. But this team is my sphere of influence, and you may not speak or behave like that on this team. You will not get away with it here.” Now that’s the kind of coach you want for your kids. ♦