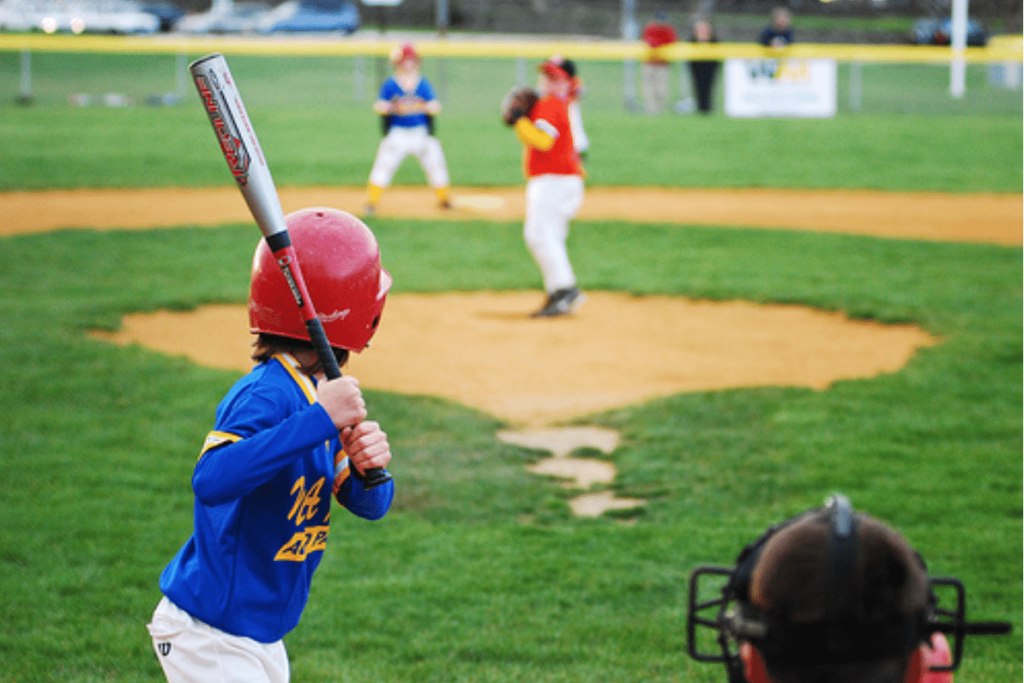 Like millions of American boys, Joey Smith dreamed of becoming a professional baseball player. He started out at five with T-ball and played year-round. Joey ate, breathed, and slept baseball, and as he grew bigger and stronger, he started turning heads at tournaments and all-star games.

On the field, the results were nothing short of remarkable. By age eleven, Joey was striking out batters in bunches. The shutouts piled up, and trophies lined every shelf in the Smith household. While neither of his parents had ever been interested in sports growing up—mom was a musician and dad an architect—they were thrilled to see their son excel at something he loved to do. Admittedly, they were downright proud of all the attention they received as parents of the town team’s star.

The Smiths were model sports parents—or so it seemed. They never raised their voices at games and were always positive with Joey and supportive of the team. But due to their lack of sports experience, they deferred to Joey’s team coaches on all things baseball. The coaches were the experts, they figured, and boy, did the coaches love Joey! He was modest, enthusiastic, and a hard worker, and he made them look good. Really good. They happily devoted a lot of free time to working with him, grooming him during special workouts and extra training sessions.

With Joey on the mound, regional titles were within reach. It was exciting and a win-win situation for everyone involved—except Joey. No one bothered to check in with him. Not his parents, who thought everything was peachy, nor his coaches, who were doing what they’d always done when presented with a naturally gifted kid with a golden arm: mold the boy into a championship-caliber pitcher.

If any of them had been more attentive, they might have realized that Joey was tired. Exhausted, really. The constant training and playing for five years was taking its toll on his little body, and as his practice days grew longer and more workmanlike, the down time during which he could pursue other interests or simply horse around evaporated. the walls started to close in. However, no one noticed the change, including Joey, until it got really bad. Joey started complaining about stomach-aches and faking injuries so he could skip practice and stay home, so he could hang out and not worry about his pitching mechanics or winning games.

On the days his dad drove him to practice, he’d ask if they could park the car all the way on the other side of the river, ten minutes by foot from the ballpark, instead of in the parking lot right next to the field. He cherished these walks with his dad. He’d race down to the river to skip stones for a few minutes, until his dad called out that they’d be late for practice. Soon several of his teammates joined in. Picture a cluster of kids in baseball uniforms horsing around, skipping rocks by the river before practice.

The trouble for Joey was that—like any other kid his age—his self-worth was all tangled up in his pitching persona. As he grew better and better, he became addicted to the attention he received from his coaches and teammates. He internalized the pressure on him to perform at a high level, so eager to please everyone that he lost any sense of himself and what he wanted to do. Like many budding American athletes, Joey was a competitive kid who specialized in the sport he loved at too young and impressionable an age. No one stepped in to put on the brakes, to call an occasional time-out, or to make sure there were other activities in Joey’s life to provide him with a healthy dose of diverse experiences. With such guidance he could have developed a better balance between baseball and everything else a little kid should explore as he grows up and becomes a young man.

The extent to which Joey retreated from the pressures of his “profession” are astounding. He began to fantasize that his dad had crashed the family car on the way to practice. He envisioned them hitting a telephone pole and being injured so badly that they were hospitalized. He imagined having his dad all to himself as they laid in adjacent beds in a recovery room, conjuring up extensive uninterrupted conversations they’d have in their one-on-one time together.

For Joey things did not end happily, at least not from a sports perspective. During his eleventh year he quit baseball. Everyone was shocked, but for him it was the only way to quell the overwhelming fear he had of failing, of drowning in everyone’s disappointment. He joined the 70 percent of American youths who had quit organized sports by the age of thirteen: Young teenagers who turned their backs on youth sports at precisely the age when they were physically, emotionally, and socially primed to benefit from the experience of training and playing in the challenging, competitive, socially dynamic context that individual and team sports can and should provide.

Today’s win-at-all-costs culture subjects children like Joey to too much, too soon. Starting at age five or six (sometimes even younger), children are pressured to perform by parents, coaches, and, more insidiously, by societal attitudes disseminated by overzealous media marketers. Success is packaged so cleverly that children are unable to avoid internalizing the belief that their self-worth is inextricably linked to short-term success.

At Whole Child Sports we want to slow things down a bit for these youngsters, to give kids the time and space to develop properly, at a more reasonable pace. We recognize that each child’s life unfolds at its own unique, subjective pace and that kids can thrive and reach their full potential as athletes and adults if they are taught in developmentally appropriate stages. That’s why we emphasize the benefits of free play and loosely structured skill-building activities in the younger years. That’s why we encourage parents to learn to temper their overt and subconscious influences on their child’s sports experience. As kids grow older, with the guidance of parents and coaches trained to cultivate the Whole Child—not just the prospective athlete—they can develop into creative, adaptable, healthy young men and women who are confident in their bodies and socially well-adjusted. ♦