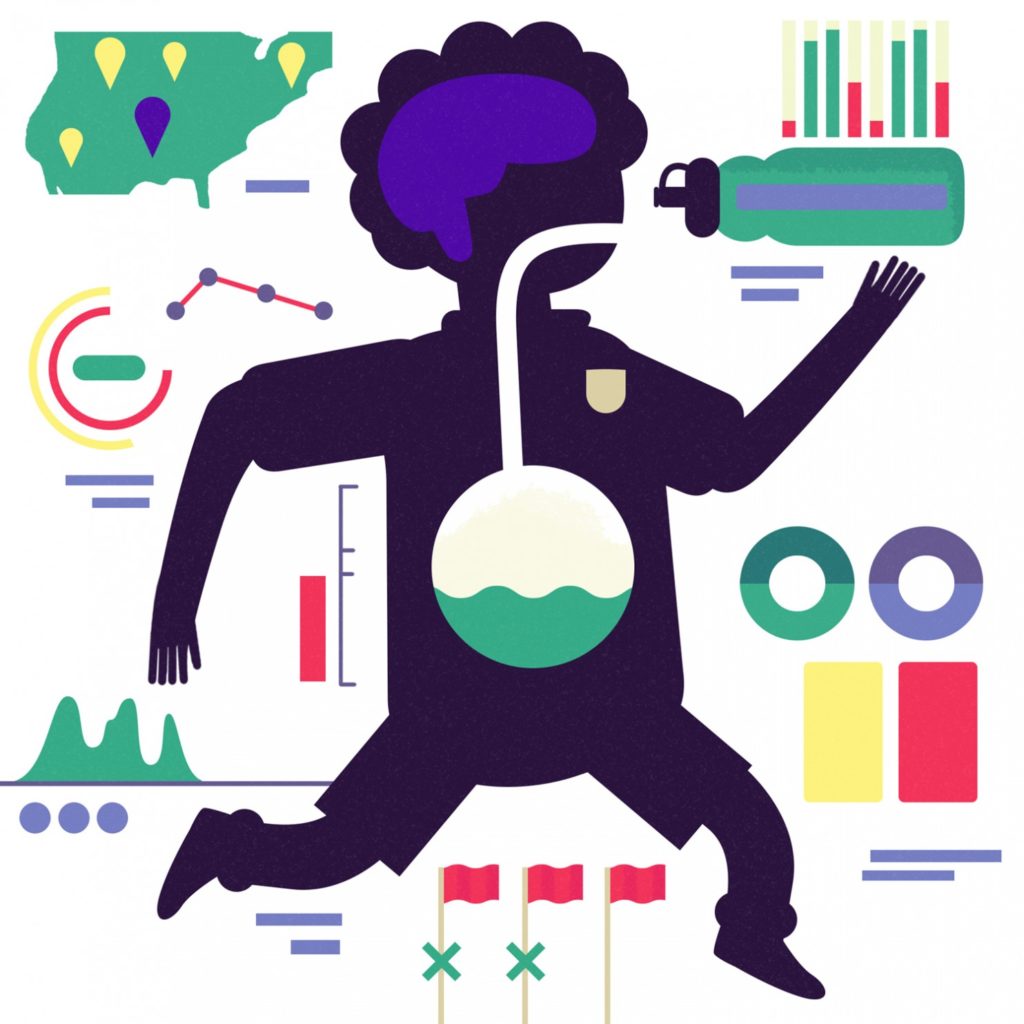 As the weather warms and parents head for athletic fields, weighed down with folding chairs, water bottles and shin guards, the telltale symptoms begin to manifest.

We’re not talking about the runny nose and itchy eyes that accompany hay fever. We’re talking about screaming at officials, coaches or your child. Tallying your child’s playing time and comparing it with her teammates’ to make sure she’s not being slighted. Spending hours poring over travel team schedules and off-season skill clinics, then shuffling the activities in your calendar app until every hour of every day is filled.

Sports psychologists have referred to this seasonal illness as Little League Parent Syndrome. It originates from a nagging feeling that getting your 4-year-old on just the right teams for swimming, soccer and lacrosse — possibly at the same time — is serious business.

The point of kids playing sports, says youth sports consultant and dad/coach Luis Fernando Llosa, is to have fun and get exercise. End of story.

Llosa, who co-authored the book “Beyond Winning: Smart Parenting in a Toxic Sports Environment,” has heard countless stories of parents pushing their children to become the best gosh-darn travel soccer player around. At age 7, of course.

“It’s a really depressing situation that parents have superimposed their expectations, their own egos, their vicarious desire for performance, on their kids to a degree that police have to show up at games to handle the aggression,” Llosa said.

Lisa Friedlander, a mom of three in Bethesda who runs a Web site for managing kid activities, has seen some crazy scenes on the sidelines. All of her children play multiple sports, so she spends a lot of time on fields, at practices and games. Her children have had the good fortune to be on great, supportive teams, she said. But she has seen conflicts erupt between coaches and referees, coaches and other coaches, coaches and parents, and parents from opposing teams.

“You’ll have 7- and 8-year-old girls, and the coaches are arguing with the referees,” said Friedlander, co-founder of Activity Rocket, which helps parents find and schedule activities for their children. “It’s despicable.”

In some leagues, children who want to start playing at age 8 or 9 are shut out because everyone else has been playing since they were 3, said John Engh, chief operating officer of the National Alliance for Youth Sports. And many of those kids who started playing soccer at age 3 are quitting by the time they are 13, said Llosa, often because of injuries or burnout.

It doesn’t have to be that way, Friedlander says. It’s still possible to sign your child up for a sport just so he can get some exercise and learn how to be a good teammate. Ultimately, that’s what you should be looking for in a youth sports experience.

“If you have a gut feeling that this is over the top, it probably is,” Friedlander said. “There’s a way to do it and make it work for everyone and give kids a positive experience and not cross that line into insanity. . . .First and foremost, it’s about getting out there, having fun and learning a sport.”

Here are suggestions from experts on youth sports on how to make sure your child’s experience is more fun than stressful.

Miller, who has two boys who play basketball and soccer, thinks that the way some children train intensely at a young age is unsafe for their growing bodies. It can put them at a greater risk for overuse injuries, he said, and cause them to burn out on organized sports.

Engh, of the National Alliance for Youth Sports, agrees with Miller, saying, “The only positive thing about specializing in a particular sport at an early age is if you want your child to be the best at that age. But if you want them to be great later, that’s not the best thing to do.”→

● Don’t dissect games or practice on the way home. You might be tempted to comment on a particular play after a game, but it’s better not to say anything at all. Ask your child whether she had fun and then move on, said Elizabeth Brown, who teaches sports psychology at the University of Maryland.

Let her bring it up if she wants to talk about it; otherwise, let it go, Brown said, because kids don’t generally enjoy rehashing their game, good, bad or otherwise.

● Keep the sports age-appropriate. Most children don’t have the motor skills to manipulate balls or bats when they are only 4 or 5, Brown said. Younger children are better off with gymnastics, karate, swimming or other activities where they are only using their bodies —not sports equipment — and building coordination.

Even an older child might not be emotionally ready for team sports, Brown added. So be careful about choosing your child’s activities.

“You have to really know your child as far as whether or not they are capable of handling a competitive situation,” she said. “Just because a kid is a certain size doesn’t mean they are ready for a sport.”

● Monitor the vibe on your child’s team. Do your research and look for a team where the coaches and parents are focused on sportsmanship, fun and skill-building rather than winning, Friedlander said.

“All of the coaches and teams we participate with have a knowledge and understanding that kids are involved in other activities, and they are very open to that,” she said. “They don’t slight the child or you for it, and they don’t slight playing time.”

You can tell a lot about a team by how the other parents are acting, Friedlander said. If you don’t like the atmosphere, she said, or if your child is consistently upset after practice or a game, find another team.

NAYS has a sports parent pledge program on its Web site, Engh said, where parents agree to keep things positive. Then they get a series of six e-mails with suggestions on how to promote sportsmanship and fun, including what to say after a game and how to choose a league.

● Have a plan and stick to it. Before your child laces up her cleats for the first time, sit down and talk to her about long-term goals and what she is hoping to get out of playing sports, Engh said.

Any time you are faced with a decision about your child’s participation, go back to those initial goals. Engh said that can help parents avoid getting caught up in the competitive fray or the excitement of being told that your daughter is the next Mia Hamm.

“When you think about why you signed your kids up, it rarely has anything to do with being on a great team,” Engh said. “It’s about just being on a team, learning about winning and losing, and playing well with others.”

● Just play. Most kids aren’t interested in keeping score or winning a championship, Llosa said. They just want to have fun and connect with their parents.

“Worry less about your child getting skilled in organized sports and more about just doing stuff with them,” Llosa said. “If you’re a mom and you’re throwing the football with your kids and you throw a wobbly pass, they don’t care. The kids will love the time they’re spending with you, and enjoy that a lot more profoundly than if you stick them on a team where the coach is yelling at them to do drills.”

Remember that they are, after all, kids. They should be playing and having fun, whether it’s on a team with their friends or in their back yard.

“Youth sports have become so hyper-organized and adult-oriented,” Llosa said. “The coach tells them what to do, how to do it and when. That’s great for Army platoons, but not for kids.” ♦