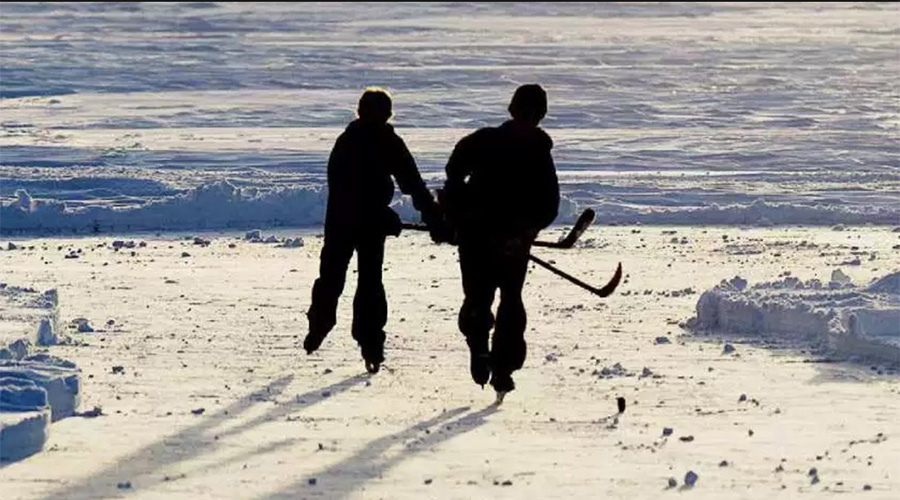 Author and journalist Luis Fernando Llosa says children need more time for free play. Pushing your child into organized sports when they are only five or six is too young. Many quit teams by the time they are 13 years old. Luis Fernando Llosa to speak in Ottawa on Nov. 7

Danny Almonte was the star of the 2001 Little League World Series. In three games, the lanky, fireballing pitcher from the Bronx gave up three hits, one run (unearned) and struck out 62 of the 72 batters he faced.

And like major league baseball superstars Mark McGwire, Alex Rodriguez and many others, Danny Almonte was also a cheat. His father had falsified his birth certificate so that Danny, 14, could compete against 12-year-olds in Little League.

Almonte’s saga was an eye opener for Luis Fernando Llosa, a former reporter for Sports Illustrated who uncovered the story. And there were other sad stories of young athletes gone wrong: Corey Gahan, a promising in-line skater whose father, James, was convicted and imprisoned for six years for providing Corey with anabolic steroids; and Tyler Hooton, a 17-year-old pitcher from Texas who committed suicide in 2003, shortly after he had stopped using the animal steroids he’d hoped would help him win a college scholarship.

While covering Major Leage Baseball steroid scandal, Llosa had parents come to him for advice: “I met parents who were asking me whether they should be giving their kids human growth hormones to get them bigger and give them a better shot of becoming a professional athlete,” he said.

Llosa, himself a parent of five, explores the pitfalls of youth sports in his book Beyond Winning: Smart parenting in a toxic sports environment. He will speak at Saint Paul’s University in Ottawa on Nov. 7. 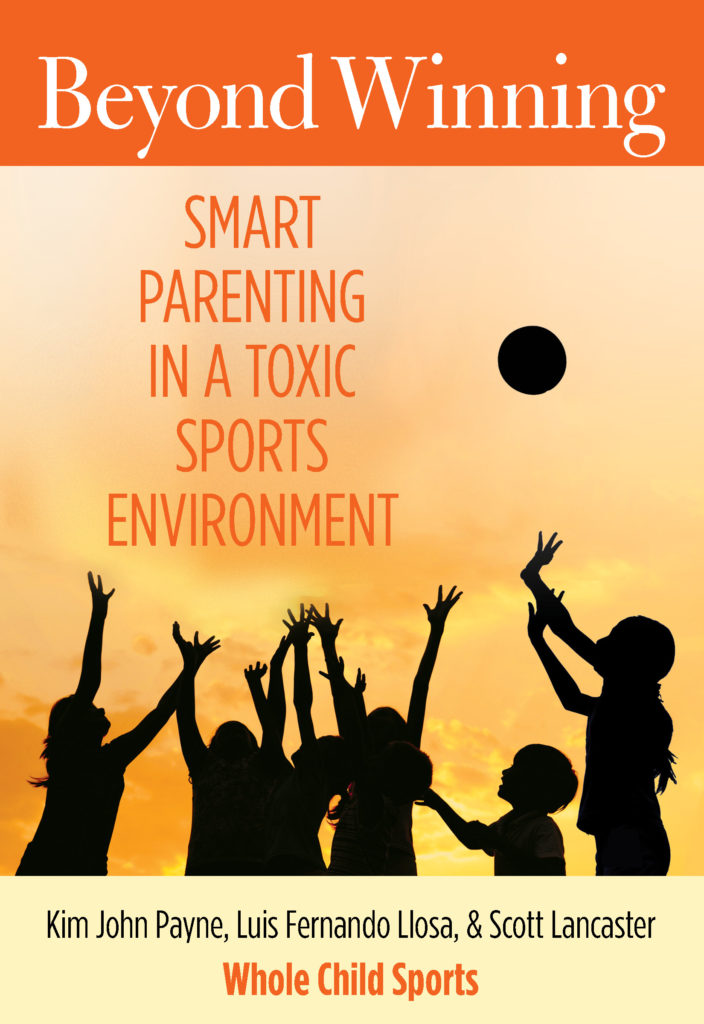 “I wanted to raise awareness about the problems in youth sports that cause all this to happen,” Llosa said, in a phone interview from a Waldorf school in Squamish, B.C., where he was speaking.

“Where does it start? It starts with the parent who’s trying to push their five- or six- or seven-year-old to go into a travel sports program when they’re too young, they’re not ready, their growth plates haven’t fully formed and they’re not emotionally prepared to have some coach or parents on the sideline screaming and yelling at them because they haven’t performed.”

Children need time for free play — time to explore the game on their own without structure. It’s then they learn creativity, problem solving, adaptability and conflict resolution, he says.

Llosa likens many youth sports teams to machines, where the coach is the brain and the children little more than limbs exercising a well-practised drill.

Statistics show that 70 per cent of young athletes have quit sports by age 13. Some burn out, he said, while other suffer lifelong injuries by pushing their bodies too hard, too soon. Families pay the price, too, pouring thousands upon thousands of dollars into fees, equipment and travel expenses while at the same time sacrificing time together as a family just to chase the almost-impossible dream of a pro career for their child.

“That dream is quicksand.”

Llosa’s book, co-written with parenting expert Kim John Payne and youth fitness expert Scott Lancaster, gives practical advice on encouraging young athletes and finding the right balance. They also run a website, wholechildsports.com, that includes checklists, videos and questionnaires to help parents understand the latest ideas on youth sports. One checklist shows what to look for in a coach.

“The only kinds of coaches we consider whole child coaches are ones who are interested in growing,” he said. “You may have coached for 30 years, but we’re learning so many things about kids’ bodies, kids’ brains … a coach has to be willing to adapt to look for the best new way of doing things.”

Lhosa’s talk was organized by Ottawa parent Julie Le Gal, who has advocated for simpler child rearing, one with more playtime and fewer video screens.

“We’re so excited about getting kids excited about sports, that we don’t realize we’re introducing the structure too soon and actually taking away what could be joyful and fun,” Le Gal said.